The thing I enjoyed most about March was Easter. Not so much bunnies and baskets, but visiting families. Easter is a celebration of spring, of newness of life. That must be why bunnies are involved. They are proliferate! But more importantly, Easter is about the death and resurrection, three days later, of Jesus Christ. I believe that because Jesus Christ was resurrected, all people will be resurrected.

One of the great traditions I inherited when I married Amanda has been family letters. Amanda’s relatives on her father’s side of the family have lived all across the country but have always managed to stay close. Each family writes a monthly letter and sends a copy to her aunt, who copies them and sends the set of letters out to all members of the family. They’ve been doing this since long before Facebook.

Thursday night I got a reminder that I was supposed to write something for the Relief Society newsletter about my wife, Amanda. Oops. I was asked to do it two weeks ago and got a little wrapped up in my own life changes and forgot. Then later that night I got a flat tire in the church parking lot. I asked her to come help me and then fixed it myself before she got there. So Friday morning, I borrowed the minivan to go for my morning workout…and I backed into a concrete post. That’s gonna leave a mark!

The last several weeks I’ve been pondering over the experiences in my life that have led me to where I am today. We had stake conference last weekend, and I enjoyed listening to both the words of our local leaders and also the promptings of the Spirit to me. I attended a leadership meeting on Saturday afternoon, the Saturday evening session for adults, and the Sunday general session.

Today I was publicly released as the second counselor in the Bishopric in the Valley Ridge Ward. I served for just shy of 18 months. It was a hard meeting, but in a good way. I had the opportunity to share my testimony during the meeting. I thanked the members of our ward that I had met with to extend callings. I thanked them for being willing to let the Lord change their lives by accepting new responsibilities. I also told them extending callings was the scariest thing I’d ever done. 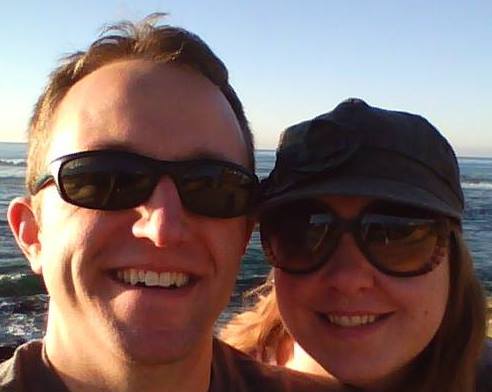